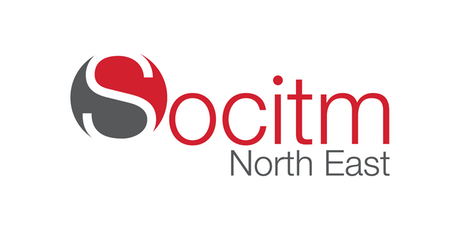 My tenure as chair of Socitm North East has come to an end. It had to happen some time anyway and with me no longer in the thick of the public sector, it is right that someone more able takes over from me. That person is Neil Arnold from Northumberland Council, who continues to be the chair of the North Eastern ICT Managers Group and I wish him the best of luck. Richard Snell from IBM continues as vice chair and I have been asked to become the same.

I forget how many years I have been in the chair now, it could be three, yet I am proud of what the group has achieved in that short time. Attendance has grown and we have had greater involvement for those attending. At times nearly every local member has been present.

We have focussed on some key and interesting subjects and have engaged with a number of Socitm’s national initiatives including Empowering Women in a Digital World (I attended the launch of the programme in London) and several of us participated in the planning and attending the inaugural Socitm North conference. I presented there on the theme of commercialisation in the public sector.  This year’s regional conference will be held in our region. Graham and I visited Socitm Scotland to borrow some ideas and their relationship with the Scottish Government certainly focused our attention on what needs to be done with the Local CIO Council.

Our relationship with Socitm has improved beyond all recognition, a lot of which has been down to Chantelle and her management team.

What next for me then? My CV is filling up with former roles rather than current ones yet I am taking this as an opportunity to spread my wings in other directions. As one door shuts another opens, as the saying goes. I hope to continue my relationship with Socitm and would like to thank Richard and Graham Jordan, the regional secretary and member of the year 2017, for their continued support and friendship.