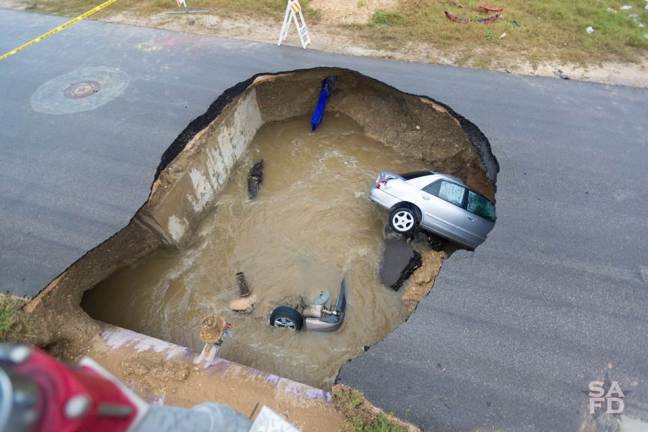 One of my New Year’s resolutions was to study behavioural economics and with this in mind I have bought myself a couple of books. Well, you have to start somewhere. The first one is ‘Misbehaving’ by Richard H Thaler and I am enjoying it very much. In the book, he talks about how people have a problem with sunk costs and opportunity costs. When we have paid for something we find it very difficult to let it go even if it is not of any further value. Read the book, it will explain it all.

He describes how something similar happens when authors are writing a book. It is easier to add words to your work than to take them away. William Faulkner said that writers have to learn to ‘kill their little darlings’ and get rid of the stuff that doesn’t add to their work. Thaler found a way around this in that he saves all of the bits that he cuts out in a separate file just in case they may be useful in future.

I realised that I have been guilty of doing something similar. When I started my business I created a spreadsheet to record all of the tasks that I needed to get on with. I marked each task with future, when they had a date to be done by, awaiting when I needed something from someone else and complete when, well, you get the picture.

All of those that have been completed I have moved into a seperate file. There are nearly a thousand of them. I moved them as I had convinced myself that I may need to refer back to them in future and that I might need to reopen the task for some reason. In reality I could not stand the thought of killing off the task. It is as if the line in the spreadsheet was the only reminder of the effort I had put in. As the completed list has grown then so has the demonstration of my commitment to the venture.

Of course, I will never reopen them and no one will ever ask to have a look and check up on my work. I have fallen into the trap. The work has been sunk but I struggle to let it go.