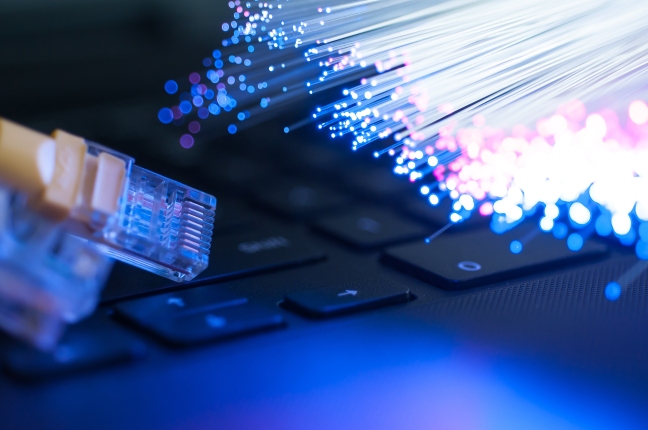 I’ve been putting off changing broadband suppliers for years. It just never seemed convenient and I was always worried that I would end up with a worse, or even no service at all.

I’ve stuck with Talk Talk for some time but have felt over the last few months that it was time for a change. Whether this was its fault or not, the quality of the WiFi signal had deteriorated. Earlier in the year I could get a good signal throughout the house but in the end I was having to get closer and closer to the router. This made me think about changing and when the offer of a lower price broadband came through the post (yes post!) it was difficult to resist.

I decided to move to Vodafone. I knew that it would still be fibre to the cabinet and use Openreach’s infrastructure but the offer was nearly half what I was paying. Not surprisingly, as soon as I let the incumbent know they came back with special offers.

This is something that really irritates me and is a common complaint of mine every time I come to change my car insurance. Companies don’t seem to be able to lower their prices to keep you unless you are actually leaving. It must cost them a fortune but then I guess they make it up from those who never move.

Decision made, we agreed a date and I marked it on my calendar to remember to swap the routers out. On the day I hung on until about 11 o’clock when my service with Talk Talk was finally cut. I had been advised that it may take up to midnight that day for the new broadband to kick in and though bereft and rinsing my mobile data, I went to bed thinking everything would be fine next morning. But no!

Having been out most of the day after and keeping my fingers crossed I came home to find it still off. By now I was in a cold sweat but a quick chat with Vodafone sorted it out. Apparently I was supposed to set up some controls that I knew nothing about. Perhaps they had told me.

What was most worrying was not that I didn’t have broadband but the sheer panic at realising what I couldn’t do. For me and many others it has become an absolute essential and I feel for those people who are stuck without it. Perhaps they haven’t had the chance to become addicted yet.