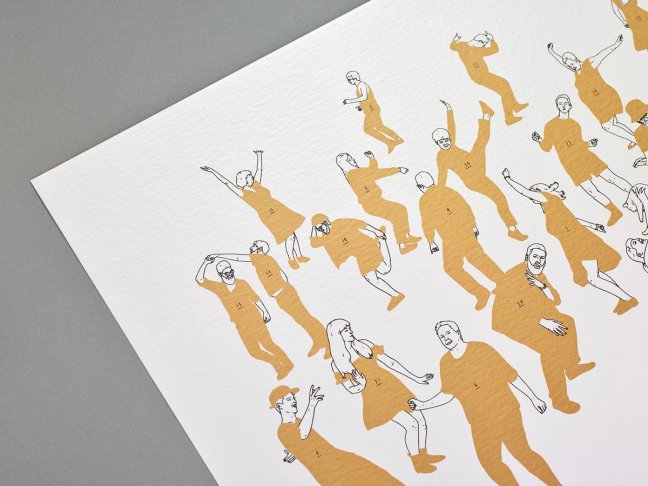 A friend of mine decided not to go to Thinking Digital this year. Working in the public sector he did not want to go to his boss and ask for the money for an event which had Mr Bingo on the bill. Not that he had anything against Mr Bingo, I don’t think he had ever seen him, but rather in these straightened times there are some arguments you are never going to win.

I have heard this argument a few times. People have said to me that they couldn’t justify the time off from work or the expense of the ticket, to which I always replied that it was so good I would pay for my own ticket or take holiday to go. Indeed, Thinking Digital is a holiday for the brain.

Now that I am working for myself I have paid for my own ticket and don’t have to think about time off!

In the end, he missed a treat. Mr Bingo was one of the many highlights of this year’s event. He was certainly one of the funniest. His project Hate Mail is a work of genius and he has no limits to his inventiveness.

He is called Mr Bingo by the way as he once won £141 at Gala Bingo.

His latest project (or at least the one he talked about) is a scratchcard advent calendar featuring drawings of real people whose clothes you can scratch off to reveal them the way nature had intended. He started off with photographs of nudists off the Internet but now he is inundated with volunteers wanting to appear.

Whilst the concept of the advent calendar is creative, amusing and even, at times a little disturbing, it shows that humans come in all shapes and sizes. It shows that everyone is individual and beautiful.

Mr Bingo reminded me, as another friend of mine said, that we are all children of God.