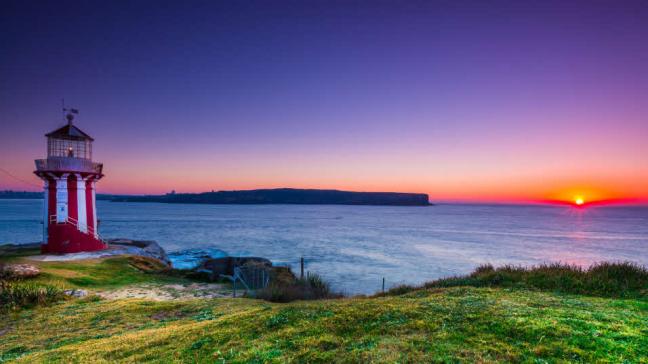 I hate to be negative about the region in which I live yet sometimes a bit of reflection is good for all of us. It helps to address the problems we face even though the one I am about to talk about is well entrenched and long standing. I have mentioned it on several occasions and that is the issue of inter city and town rivalry.

The North East is a small region. As my friend Bob Paton used to say, you can put your arms around it. There are somewhere between two and three million people depending upon whether you include the seven local authorities or twelve.

We need to work together to compete on a global or even just a national stage, we are just too small to be divided, yet we spend a lot of our time bickering amongst our neighbours. I say we but this is mostly at a political level. It gets so bad at times that Newcastle should change its motto from ‘Fortifer Defendit Triumphans (Triumph through brave defence), to ‘Non enim Sunderland’ (we are not Sunderland) and vice versa.

We need to recognise that whatever happens in Gateshead, or Wallsend or Ashington, or Bishop Auckland is good for the region. Jobs going to Sunderland is not a loss for Newcastle as many of the people who work there may indeed live north of the Tyne. We should celebrate success in whatever authority it lands and we should collaborate to bring jobs to the region rather than compete against each other.

By all means talk about Darlington or Gateshead or Durham but please can you do so in the context of the North East. After all, the North East Chamber of Trade says there are 50 great reasons to do business in the region, grouped into 7 themes; connectivity, value, innovation & diversity, great people, lifestyle, export and sustainability. There is plenty enough competition elsewhere to worry about competing against each other. Let’s celebrate them all together.