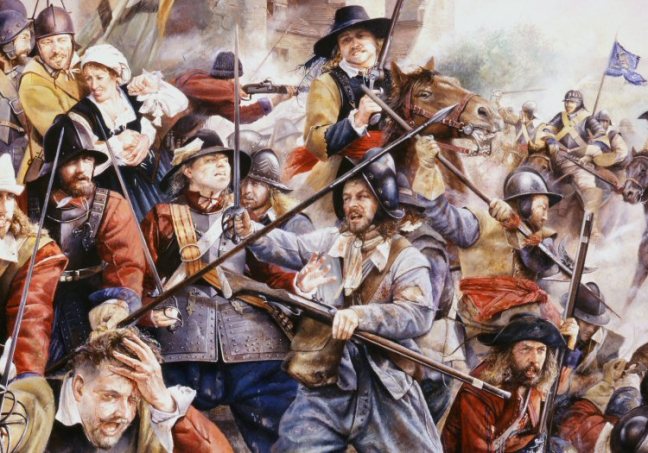 In our form of representative democracy, members of Parliament are elected by the majority of the electorate but are given the job to represent the best interests of all of their constituents. All of them.

How can this be then if we have a system of winners and losers? If this is the case then we don’t have a representative democracy. Instead we have a system where one section of the people tell others what to do, only to be followed by the reverse, where those that were told get the chance to do the telling. When one group is in power then its supporters are on the winning side and when they are not they are losers.

This demonstrates why we are in such a mess.

You cannot have a democracy where some of the constituents win at the cost of the others. This is even more true when, as we have now, the ‘majority’ does not in fact represent more than 50% of the electorate. We have not had a government that has enjoyed more than half of the popular vote since the 1950’s, indeed most of the people who voted at that time will now be dead. Since then we have been governed by a party or parties that represent a minority of the wishes of the electorate. The current government got less than 44% of the vote.

Democracy cannot afford to have polar differences. Not everyone can get what they want but the system will break down when it does not benefit the population at large.

Inequality is the engine that drives most of humanity’s problems. Having an electoral system where some win while others lose provides the fuel for this engine.