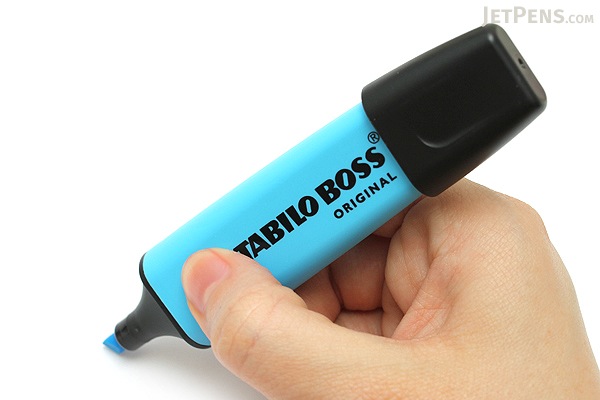 Every time I use a highlighter pen I have a deep sense of guilt. It doesn’t matter the colour or the make, the pangs are always the same. It has nothing to do with the environment or some congenital issue I have with the pens. It goes back a long way yet the feelings are still very real. They have been highlighted in my memory.

It must have been ten years ago when I was working at North Tyneside Council and I was asked to get involved helping some young school children to learn about business. The idea was to split into groups and to try and formulate a workable idea that could be demonstrated to the judges. Looking back it was like a nascent hackathon.

The children were quite young, perhaps nine or ten, I can’t remember exactly but we all met up in the the main hall at the Langdale Centre, one of the the council’s learning sites. We were split into teams and the one I was on came up with the idea of a cycle loan scheme. This was long before Boris’ bikes.

I scurried off to borrow a bicycle and while the rest of the team pitched the idea another one was able to pedal up and down the hall. It was a stroke of marketing genius and won us the competition. The judges felt that our idea was the one that was most likely to succeed. It was a small victory yet felt so good.

We had a catchy slogan as well which is long forgotten.

Prizes were given out, sweets and novelties that sort of thing and I was left with a small blue highlighter pen. It was cute. I could feel that the little girl sitting to me left wanted it but I put it in my pocket instead.

Just like the slogan, I can’t remember her now. I don’t remember the names, or the dates or anything much else about the day other than her disappointment and the guilt of keeping this cute blue highlighter pen.

It must have been indelible.

She will be an adult now and hopefully she will have forgotten but I haven’t.

Whoever you are, please forgive me.

One thought on “Highlighter guilt”