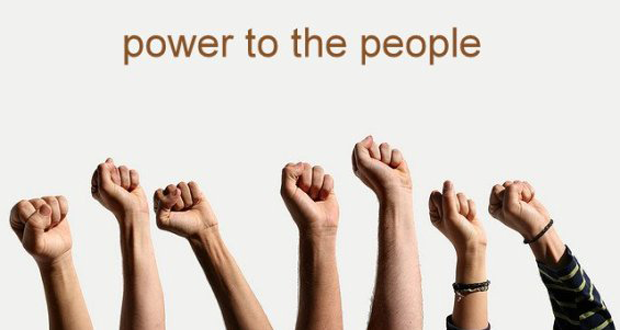 The use of the phrase ‘The will of the people’ is a political ruse, a card trick or a leger de main. It is an abuse of the political system that we live under and is being used to distort the very thing that the politicians using it are railing against.

In our political system we elect politicians to make decisions on our behalf rather than do our will. On average there are between 1000 and 2000 laws enacted every year. This figure has risen as high as 3,500 yet none of these were put before the people. It was assumed that the government could enact whatever it got through parliament as they had been elected and so must represent the majority.

So these laws must be at the will of the people, yet this is not true as the ruling party does not carry the majority of the votes, in fact we have not had a majority government since the 1950s. At the 2017 election the Conservative party received 42.4% of the popular vote on a turnout of 68.7%. This means that the will of the people, of those who voted, was by 57.6% to elect a non Conservative party . It is not possible to say what way those who did not vote would of if they had.

That is why we pay politicians to do what they do, to make difficult decisions in the best interest of their constituents and the country. The will of the people has very little to do with it. Don’t fall for it.